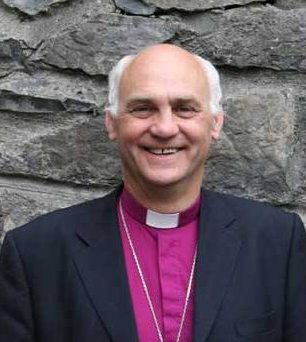 This week’s guest on the podcast is one of the best known and most popular leaders in the Northern Irish evangelical church: Ken (Fanta) Clarke. Ken has served (and continues to serve) in a number of roles through the years, including time spent in South America as a missionary, local church leadership on both sides of the Irish border, his role as Bishop in the Church of Ireland, and his current role as mission director for SAMS UK and Ireland (South American Mission Society).

In this episode he talks about some of the events and people who helped form him for leadership. He discusses his definition of a leader as someone with a compass in their head and a magnet in their heart and underlines his belief in the potential impact of one godly life.