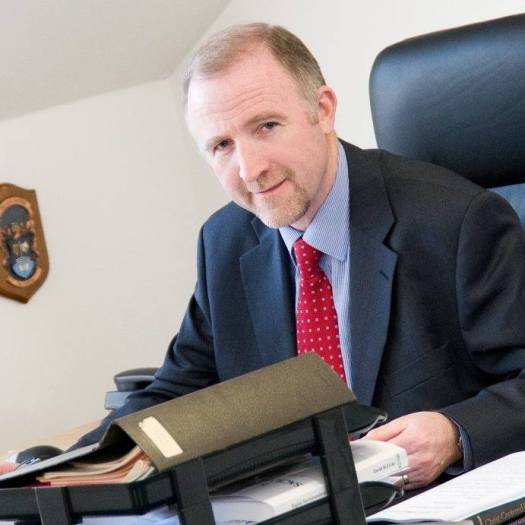 This week’s guest on the podcast is Edwin Ewart, principal of the Irish Baptist College, the training college for the Association of Baptist Churches in Ireland.

Among the early influences, Edwin talks about his involvement in a Baptist youth fellowship and the influence of the church pastor, an early mentor. He also talks about some of his first steps into preaching – delivering epilogues alongside a music group.

He describes the formative influence of his involvement with the Christian Union during his time at university. University years were formative – not least in that it was here that he met his wife, but also because of a significant group of friends.

The opportunity to be involved in speaking that had begun to shape his thinking in terms of a sense of call to vocational ministry, and his pastor gave him strong encouragement to pursue theological training. We discuss the opportunity for leaders to encourage people in this way.

After studying at IBC and entering pastoral ministry, Edwin maintained his contact with the college as a visiting teacher before eventually joining the staff full time.

We talk about the challenge for Bible College students to maintain both an academic approach and a devotional approach.

You can find out more about the Irish Baptist College – including the opportunities for study they offer – on their website.