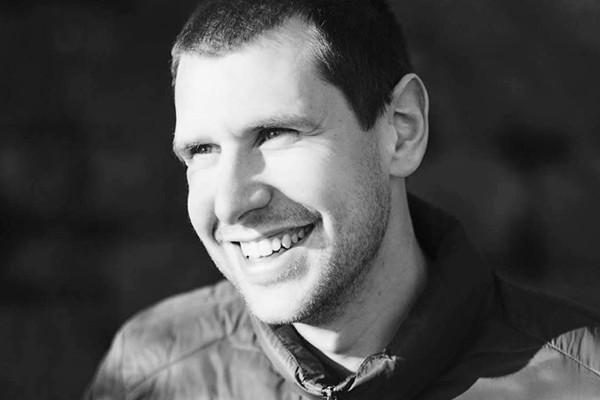 Rick Hill is the guest on the podcast over the next two weeks. Rick is the Discipleship Officer for the Presbyterian Church in Ireland. Rick is probably the youngest person I’ve interviewed on the podcast (and probably also the tallest!).

In this first part of our conversation Rick describes some of what is involved in his role as Discipleship Officer for PCI, and we go back to the beginning of his story when he talks about the influence of his parents, and about the weekend when both he and a classmate committed their lives to Christ.

He talks also about his early sense that he would somehow be involved in some kind of vocational ministry – an early desire to serve God. This desire influenced his study path (he studied at Belfast Bible College, where we recorded the interview), and he eventually found himself working with Scripture Union where he had responsibility to engage with Bible groups in secondary schools across the country. It was a formative time, helping him to learn how to handle the Bible in ways that were relevant to young people.